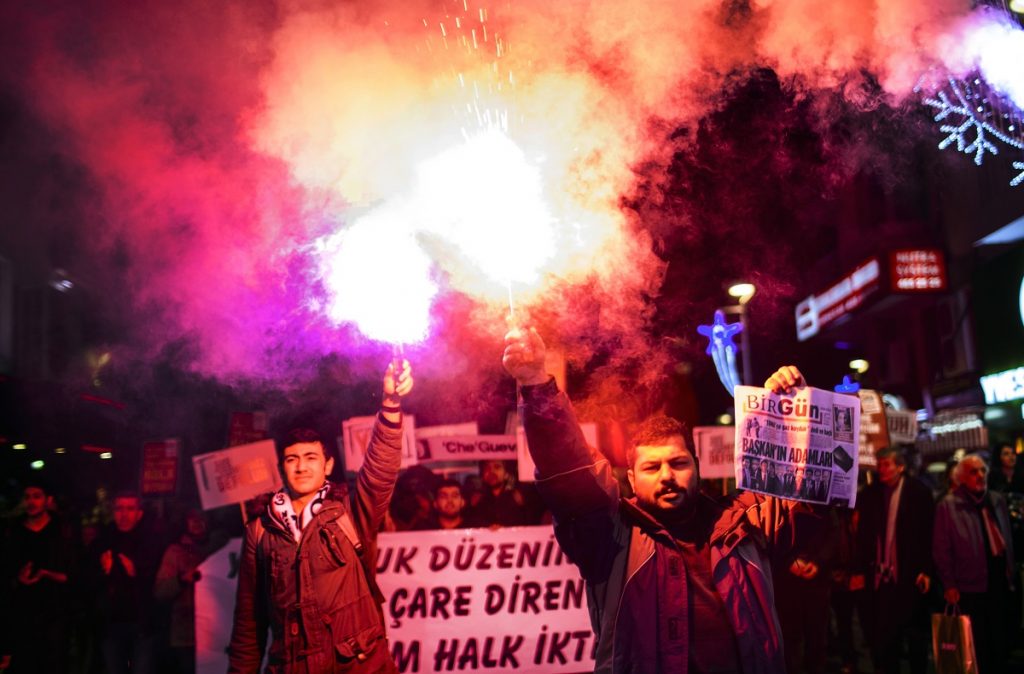 Help protect the news in Turkey: Subscribe to independent media.

Independent newspapers in Turkey are now starved of public and private advertising revenue and face further financial pressure due to the scores of court cases brought against them for their journalistic work. Reader subscriptions provide an essential source of independent financing. Read more about the press freedom situation in Turkey.

Evrensel and BirGün are two of the last remaining daily newspapers in Turkey that are independent from government influence. Both are under intense pressure due to their critical reporting.

Subscribe to Evrensel or BirGün – from anywhere in the world – and you will help to keep independent journalism alive in Turkey. Plus, get access to quality daily Turkish content and the newspapers’ growing English-language coverage.

“Evrensel will continue to write the truth fearlessly and boldly just as it does today. Whatever the price, it is possible to carry out quality journalism in Turkey and Evrensel works hard to show this every single day.”

From the newspaper: Independent journalism has been the foundation of BirGün since it started publication on April 14, 2004. BirGün was established with the support of 3,000 volunteer donors and has maintained its financial independence. With its wide range of coverage and balanced journalism, BirGün has gained hearts and appreciation from many different parts of society, especially in the years following the 2013 Gezi Park protests. Today, however, BirGün faces not only political and legal pressure but also financial problems due to a drop in Turkey’s currency, which has drastically affected the price of newsprint.

From the newspaper: Evrensel was founded in 1995 and since that date has remained independent of the state administration and private investment. It considers itself a newspaper solely for workers, the labour force and the people. Evrensel’s editorial line addresses those peoples who wish for a world without war, oppression and exploitation. Evrensel considers itself a truly internationalist newspaper. Despite countless criminal charges for its journalistic work and whilst under constant threat of being shut down, it still continues to publish the truth without compromise.

How does it work?

The I Subscribe campaign supports Turkey’s last remaining independent media outlets. The current campaign aims to benefit the newspapers BirGün and Evrensel. 100 percent of the subscription amount flows directly to the media outlet in question. Readers are responsible for purchasing the subscription on the newspaper’s website and are encouraged to read the terms. I Subscribe aims to benefit of range of independent newspapers in Turkey. The first round of the campaign featured the secular daily Cumhuriyet and promoted global solidarity with that newspaper. 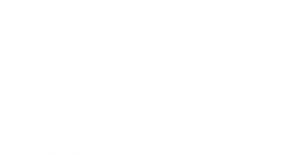 THE GLOBAL NETWORK FOR MEDIA FREEDOM

The I Subscribe campaign for Turkey is additionally supported by:

Disclaimer: All subscription purchases are done exclusively via the news outlets themselves. Neither IPI nor any other campaign partner is responsible for content or quality with regards to subscriptions. Subscribers are encouraged to review the terms and conditions of subscription purchases. Photos on this page are courtesy of the featured newspapers.